The area is also steeped in history and rich with First Nations traditions.

Long before European settlers arrived, the Indigenous Carrier people lived for generations in the area. Important trade routes between coastal and interior peoples crossed through the area, which is now called the Lakes District.

Around 1911, Burns Lake was a major centre for the construction of railroad ties for the Grand Trunk Railway. Once the railroad was built, settlers were drawn to Burns Lake with the promise of a new life.

Barney Mulvaney was the town’s official founder. He arrived in Burns Lake by dogsled with the money he had won from a poker game.

In 1915, he had the town surveyed and incorporated into the Village of Burns Lake. Barney passed away in 1961 at the age of 85. He is buried in the Burns Lake Cemetery along with Buckskin Jim.

Buckskin Jim, aka Herbert James Atkinson, is another fondly remembered local figure. He was a friend of fellow scout Buffalo Bill and was almost a partner in Buffalo Bill’s famous Wild West Show.

Buckskin lived in the Francois Lake area until his death in 1932. Both he and Barney lie in the Burns Lake Cemetery. Find out more about the rich history of the Lakes District – stop in to the Lakes District Museum, conveniently located on the same grounds as the Visitor Centre. 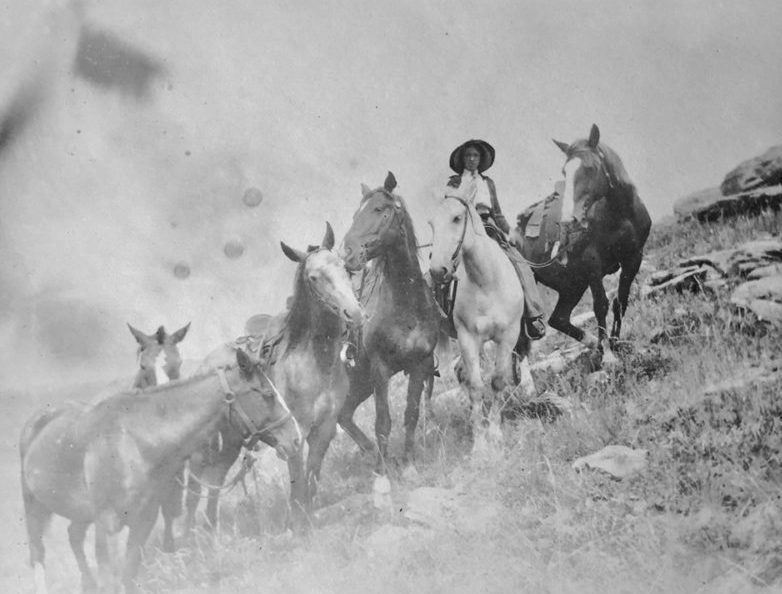 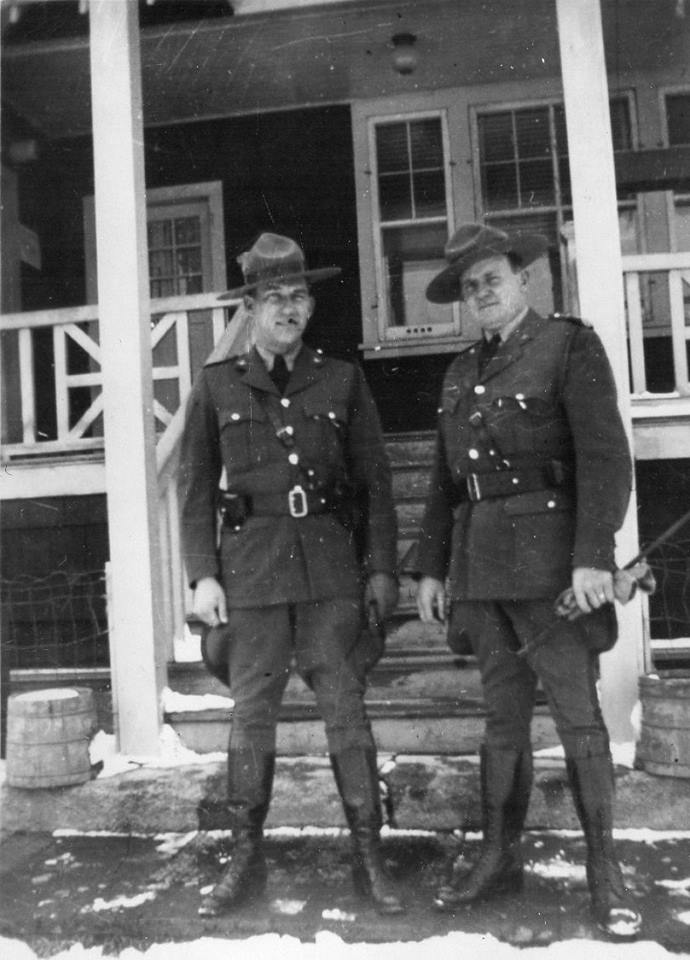 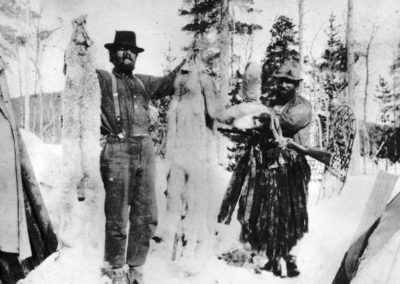 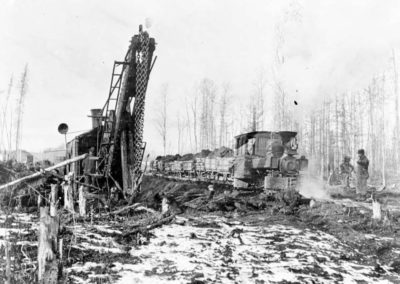 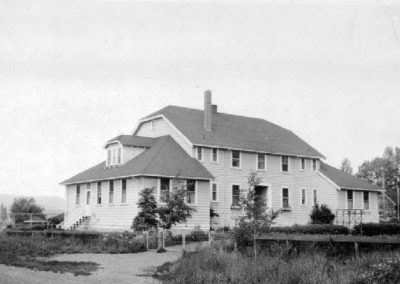 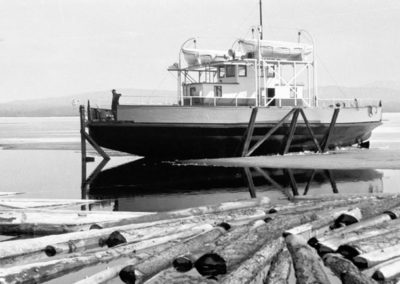 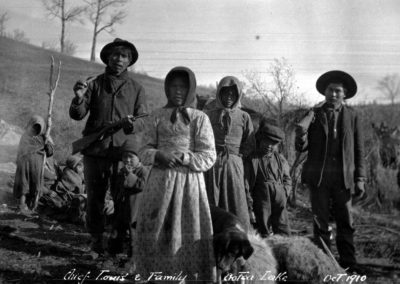 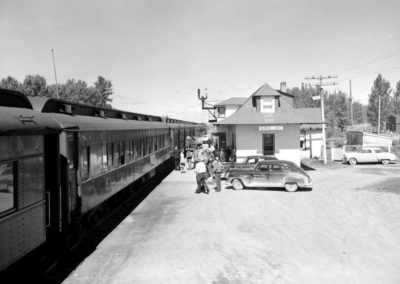 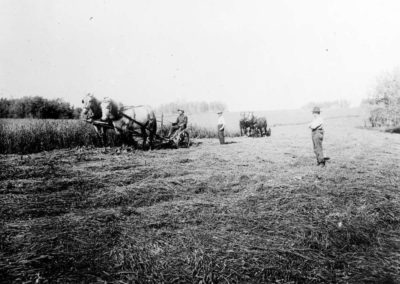 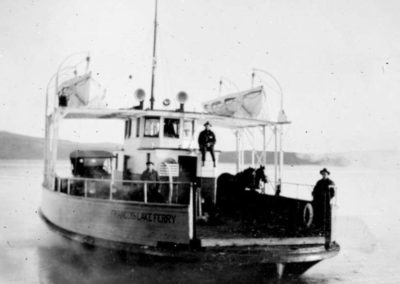 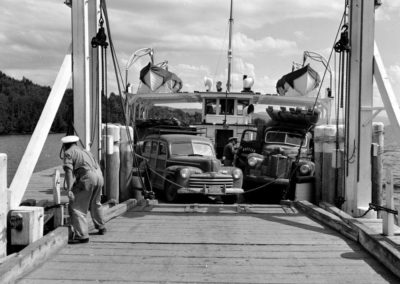 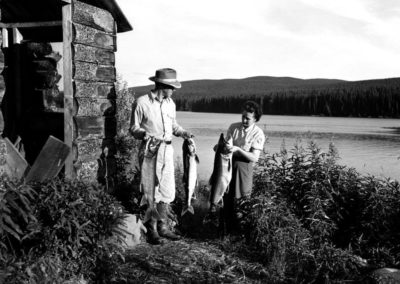 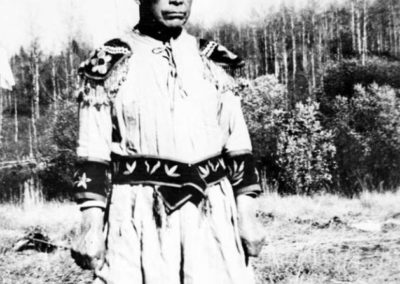 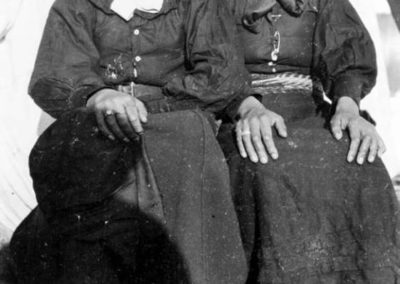 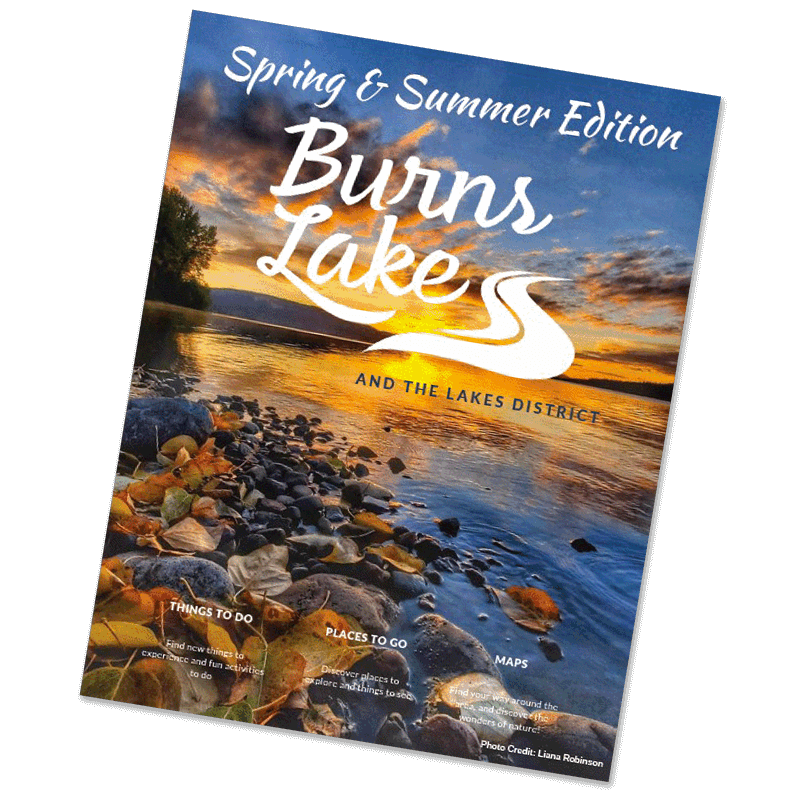